From The Trusted Brands:

Watch BusCon videos below and you can also check out the BusCon YouTube Channel here.

Hear from James Blue, General Manager of BusCon about what's in store for BusCon 2017 in Indy, taking place on September 11-13:

Hear what exhibitors said about BusCon 2016!

See below for the quick recap video of BusCon 2014!

Hear from Frank DiGiacomo, publisher of METRO as he explains why you should come to BusCon 2014!

Hear all about Indy! Michael Terry, President and CEO of Indianapolis Public Transportation.

Check out the Testimonials and BusCon 2013 Recap Video!

The fun continues as "Ralph Kramden" gets into the spirit of the upcoming Caribbean Nights networking reception taking place on Tuesday, September 10 at 5:00pm at the Crystal Gardens at Navy Pier. All aboard the party bus..

In this episode, "Ralph Kramden" takes a break on his route and catches a guy checking out his bus..here's what happens next...

In this episode of "The Busmooners", "Ralph" and "Alice Kramden" discuss BusCon 2013.

"Ralph Kramden" invites you to BusCon 2013 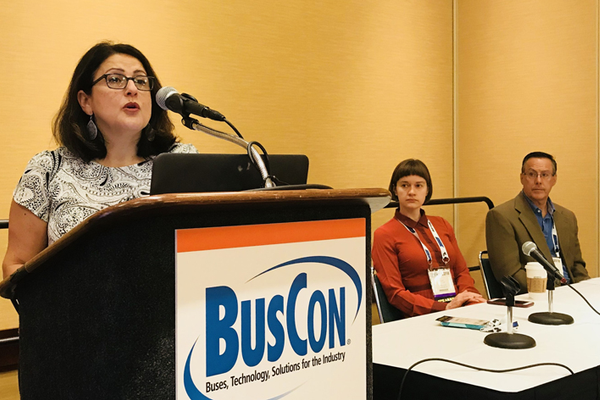 First-class workshops, seminars, panels, and roundtable discussions led by the brightest minds in the bus industry 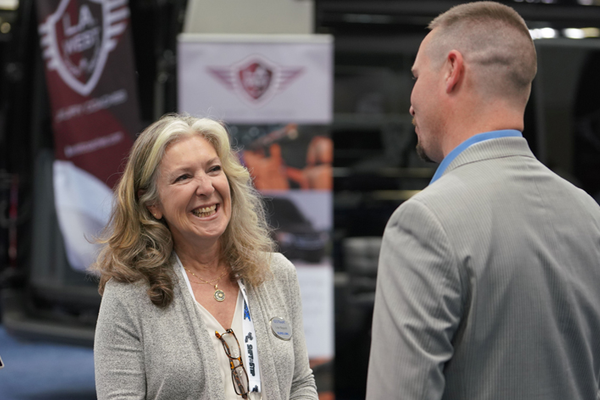 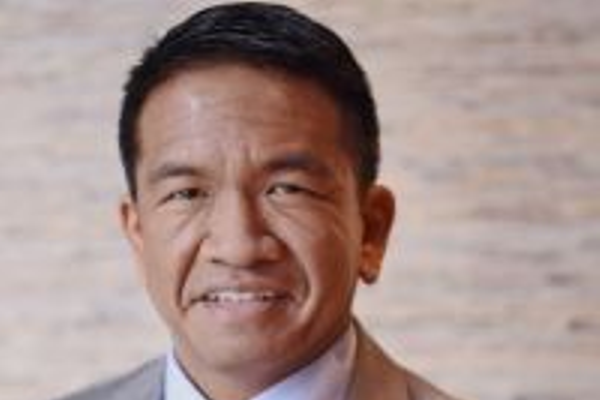 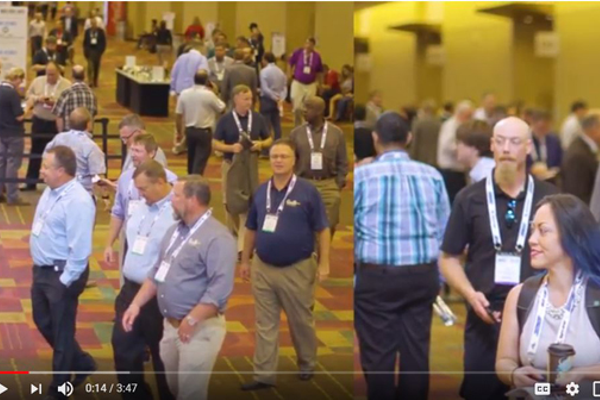 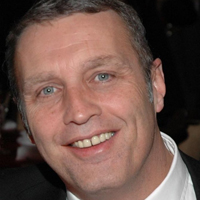 “BusCon continues to prove to be a leader among trade shows for us. We begin and seem to never have a chance to stop talking to prospects. We always reach our quota of leads and results of sales every year and can't wait to get back again."

“My first time attending BusCon after it was suggested to me. I was able to learn enough about changing my fleet to propane buses that it took my fears away about cost and infrastructure needs. Well worth my trip.”

“Bus Con has a lot of value at a small price.”

“Another great year for BusCon. Appreciate the continued growth in the exhibitors providing a variety of products and services. The increasing number of educational session and focus on vehicle maintenance and evolving technologies are welcomed." 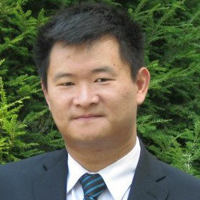 “An excellent way to network with all companies within the industry. It will broaden your view on whats out there and what can help. Highly recommended for any bus company that is trying to grow.“

This was our first experience exhibiting at BusCon & it was very positive. We reconnected with existing customers, showed them our new products & connected with many new customers. Within two days after the show, I had meetings set with new customers 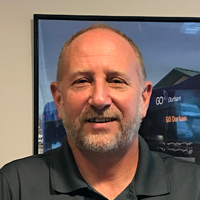 “The one on one vendors were amazing...they just wanted to help even if they didn't have a product that I could use. I networked with other fixed route agencies. It was a great experience. Thanks BusCon!"

“Great experience! I got to network with companies that I do not see in local conferences. This will lead to savings for my company. I look forward to attending next years conference.”

“BusCon is on the cutting edge of keeping the industry current on all new technologies.”

"This was Alexander Dennis Inc.'s first year exhibiting our E200 single deck bus at BusCon. Overall we had a great show & were very impressed with the amount of decision makers looking to gather more information that stopped at our bus display." 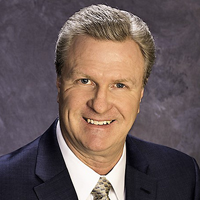 “As a first time exhibitor at BusCon, I was very pleased with the show, network opportunities and evening events.”